Ahhh the CV, an art form in itself, a window into the personality of a graduate and a stepping stone to greater things. Although education and experience generally speak for themselves, they don't always scream EMPLOY ME! like these people did...

If you looked at his online and Amazon-inspired CV right now, you'd see that Philip Dub is currently 'out of stock'. Luckily he states "After 2 months and 1,500,000 visitors, I've found THE job! Thank you!" He now works at a leading commerce platform in New York called Birchbox. It's a bit like a Graze box, but with toiletries and other products. 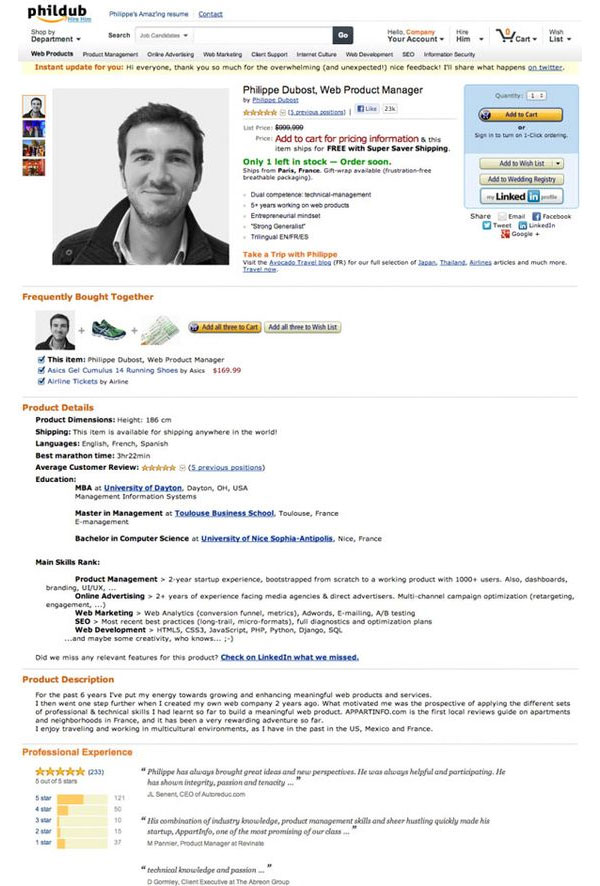 Here's Eric Ghandi's simple yet effective CV. Ghandi explained "An employee of Google found my Google-themed resume on LinkedIn and he offered to refer me for a position there, which led to an interview." 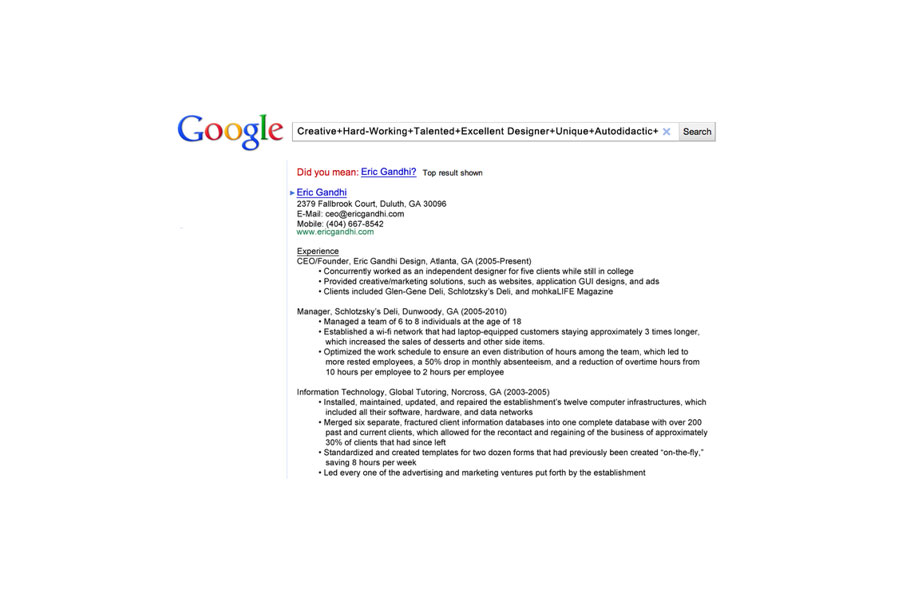 In November 2011, 18 year-old student Josh Butler put himself on eBay in an attempt to get some recognition. His CV was viewed over 960 times and was bid on 3 times. 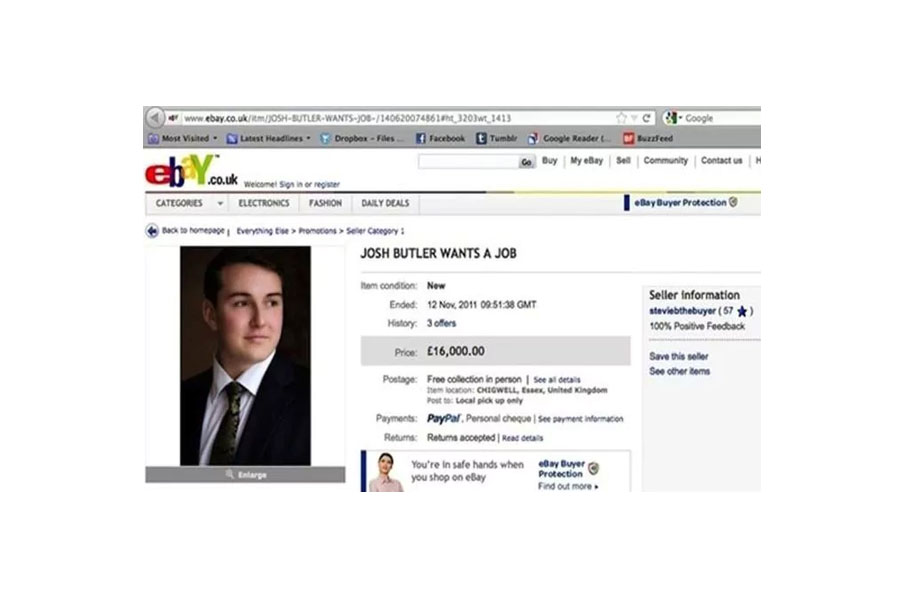 Here's a creative CV design by Victor Rodriguez. He asks "Why do all traditional Curriculum publications look so... traditional?" So he created this. 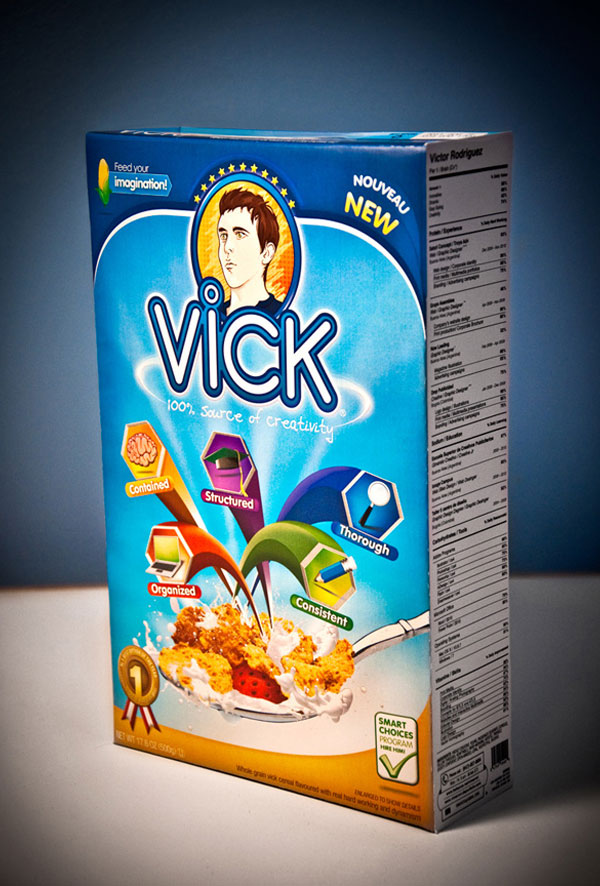 A friend of Nicholas's decided to publish his CV on the internet with this simple caption: 'This is my friend's resume. He got the job. 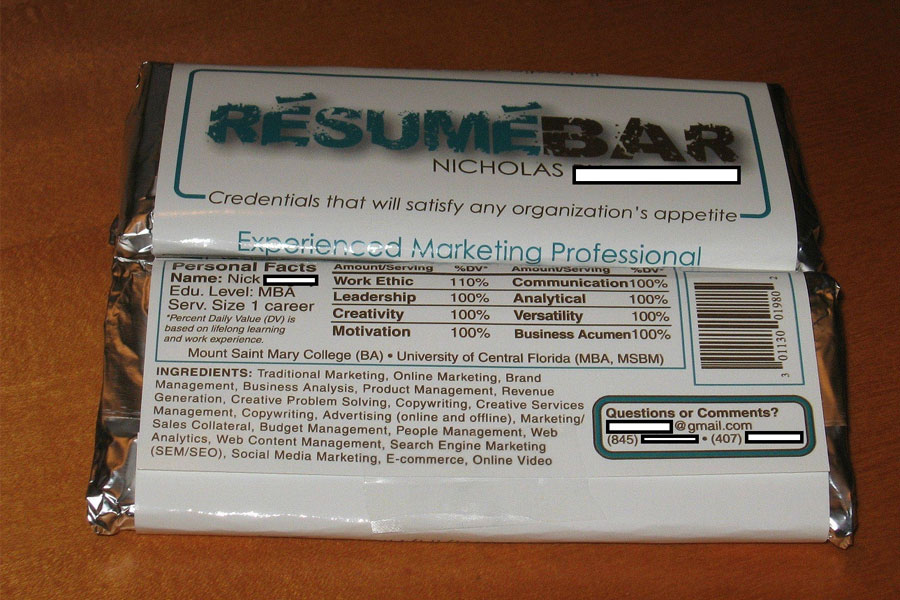 The Philippine Graphic Designer Sid Santos created this unique CV in 2009 and it's still a huge hit on Pinterest today. 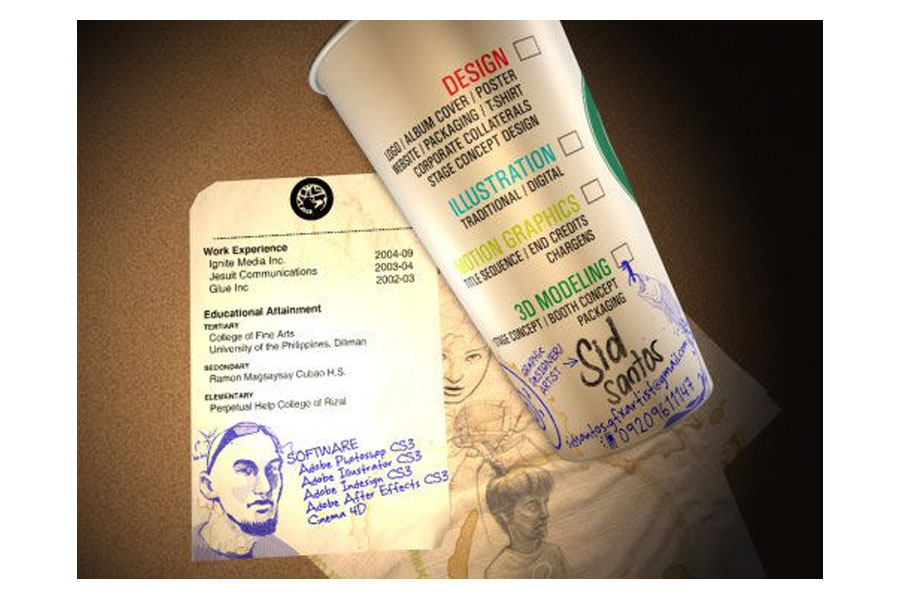 Melissa Washin's innovative CV creation is reflective of her now successful career as a Product Designer at Etsy. She reflects, "I created the resume as a senior in college, anticipating having to get a job at the end of the year". She even has business cards to match. 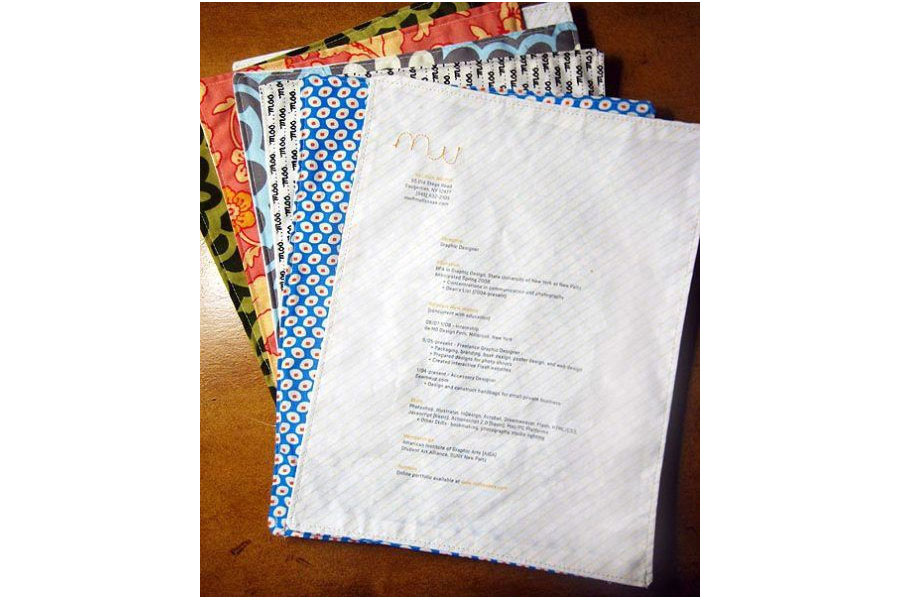 This Pixar targeted and loosely described 'CV' was sent to the company by designer, Brian Moose. Inside the package was a film reel, and inside that was a notebook full of sketches and handwritten descriptions of his work experience and assets. 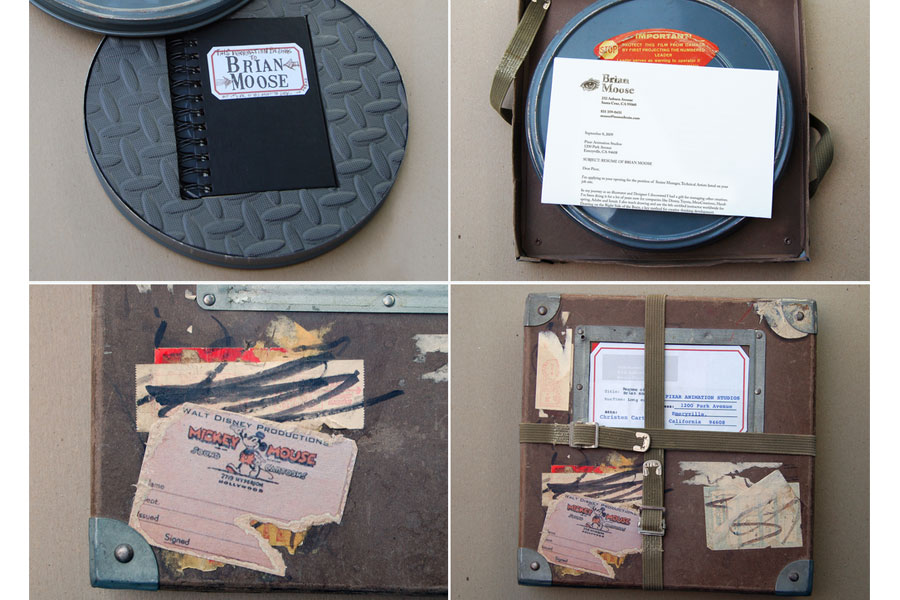 French job-seeker Victor Petit posted this innovative CV in 2011, which sparked an abundance of QR code-based advertising campaigns. His video has even been featured on The BBC, The Guardian and The Business Insider websites. 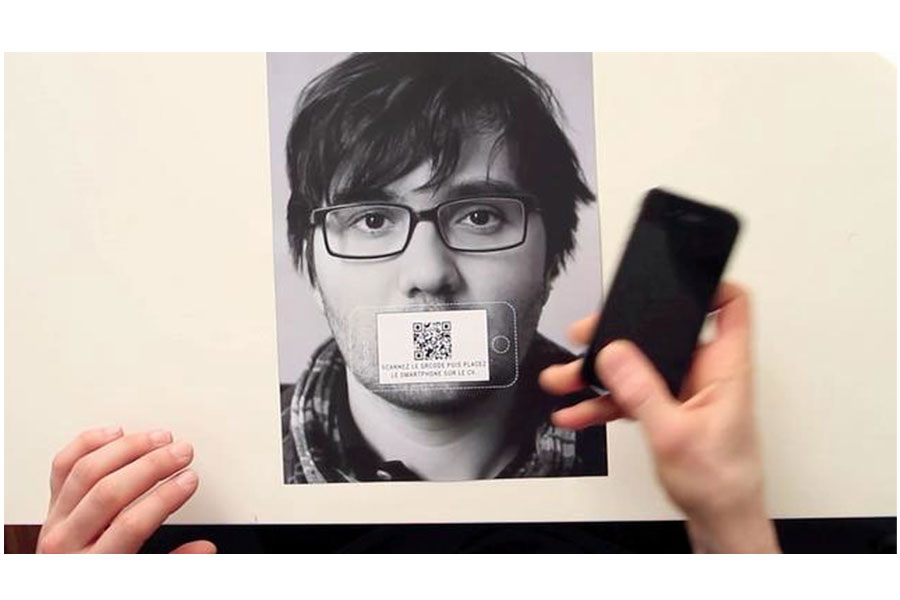 This plucky guy sent his CV alongside this cover letter to a boutique investment bank and within a few hours Wall Street, Morgan Stanley and even Barclays had all seen it. Not only is he plucky, he got very lucky. In an email chain laughing over his bold email, one banker remarked: "No joke, I think we should consider this guy[?]I wouldn't be surprised if this guy gets at least a call from every bank out there." 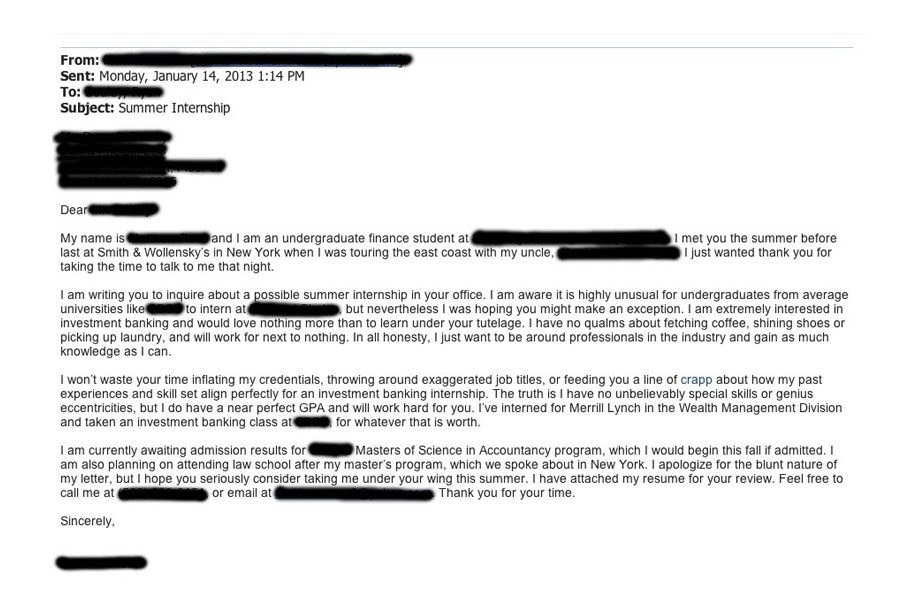 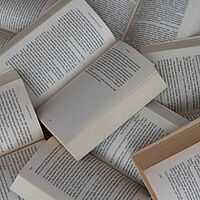 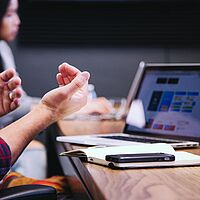 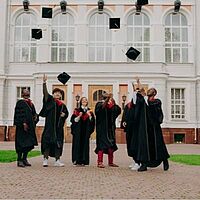