This month, thousands of students will have made the big move to embark on their university career, feeling full of excitement, anticipation, and nervousness. Once the fun of freshers' week has passed and you finally feel settled in, you'll soon get into the swing of things and start attending your lectures and seminars. So, what happens if your course isn't what you'd expected, or if you have a change of heart about your chosen subject? Read on to find out why changing university course isn't the end of the world.

My studies at university began two years ago, and I'll never forget the moment I laid eyes on my student halls for the first time. Packing the car with eighteen years' full of memories was surreal and saying the inevitable goodbyes were hard, but I knew that the ‘best years' of my life lay ahead of me. And so, my mum and I drove the two-and-a-half-hour journey up the motorway to Leeds, where I would be studying English Literature (or so I thought). From the beginning of the application process, there is pressure. I must have written at least ten different drafts of my personal statement before I ended up submitting my UCAS application. At the time, it seemed to be the only thing that mattered. Now, it's a distant memory, and for one good reason: after three months of studying English Literature, I made the decision to change to Politics. Having returned home for the Christmas holidays (with a suitcase full of washing and deprived of a whole semester's worth of sleep), the realisation that I actually wasn't enjoying English as much as I thought I would dawned on me. The thought had been brewing in me for weeks, but it all appeared to capitulate whilst I was sat at the kitchen table attempting to write an assignment on Heart of Darkness : alas, the existential crisis was made worse by Joseph Conrad's tear-jerkingly boring novel. Apologies to any Conrad enthusiasts out there, should you exist.

I began sending the appropriate emails and quickly hit a brick wall. After being re-directed from person to person, I was informed that the deadline had actually passed for me to change course within that academic year. I had a few different options, including to temporarily withdraw from the university. I chose to continue with English Literature until the end of the academic year and internally apply for Politics (my new chosen pathway) in the meantime. Luckily, I received an offer from the Department of Politics and International Relations, and it was confirmed that I would start first-year, afresh, that September. Not wanting to pause my life at university, I continued with my studies in English. Initially, I thought my world was crashing and burning around me. Everything which I had prepared myself for hadn't happened. I wasn't suited to my course and wasn't enjoying it as much as I thought I should be. I thought I was a failure; I thought I'd "failed" to make the right choice.

But here's the thing: how could I be expected to know what the reality of university life would be like before I had even started? Before I walked through the doors of my lecture theatre on that very first day, the only experience I had had with university was that of a brochure. Sadly, university life isn't always akin to the photos of smiling students forced down your throat on the open day. The reality is that it can be hard. Really hard. In all this, one thing is crucially important: I don't have any regrets. Initially, I thought I did. I regretted choosing English Literature and wished I'd just chosen Politics in the first place. Yes, I changed course; yes, I did two first-years (and got 2:1s in both, might I add). I met some of the most wonderful people I've ever met in my first year of university, and these people will be friends for life. And hey, I gained some pretty stellar spelling and grammar skills on the way (I knew that English would be useful for something, at least). I had a pretty terrible first first-year in academic terms, but I stuck it out and now I'm studying a subject which I adore. The pain was worth it. 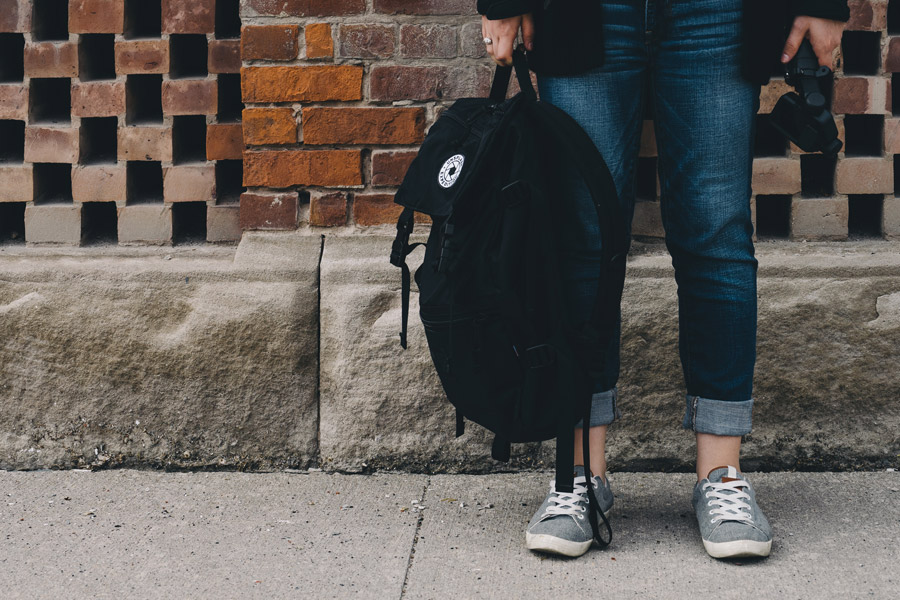 To anyone that feels lost and unhappy at university: you are not alone. If you want to change course, speak to your tutors. They are there to help you. There are two options: either remain unhappy on a course which you don't enjoy or bite the bullet and change to the subject your heart beats for. Everyone makes mistakes in life. It's not the end of the world.
Back 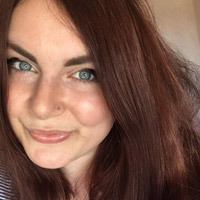 Eleanor is a Politics student at the University of Leeds. As an aspiring journalist, she has written for The Gryphon and Lippy magazine, and is the Print Editor for the Gryphon Views section. Her hobbies include travelling, visiting museums, reading and listening to music. 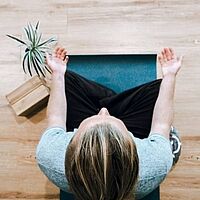 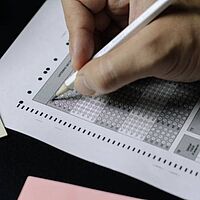