My final year came at a tough time; it began after a lockdown and went on into another lockdown. I spent my time hoping that I would be able to return to my accommodation, with my friends, and carry on my last term of my final year, the way I had hoped to in my very first year. I was fortunate enough to carry out two of the three terms of my final year in person, and I learned so much during those final terms.

The most important truth about your final year is that it goes faster than you think! It sounds so cliche, but when my first term of my final year began, I would never have believed how much faster this year goes than the others. Plan before you even need to plan, this is absolutely essential.

Your workload will quickly become all-consuming in your final year regardless of your degree, so it’s a must to really think about your career before the heavy workload kicks in. Start browsing graduate job sites, consider further education, make applications, it’s never too early to start developing your career.

Not only is it pragmatic to think ahead, but once your workload piles up, you’ll want to know what you’re working towards. 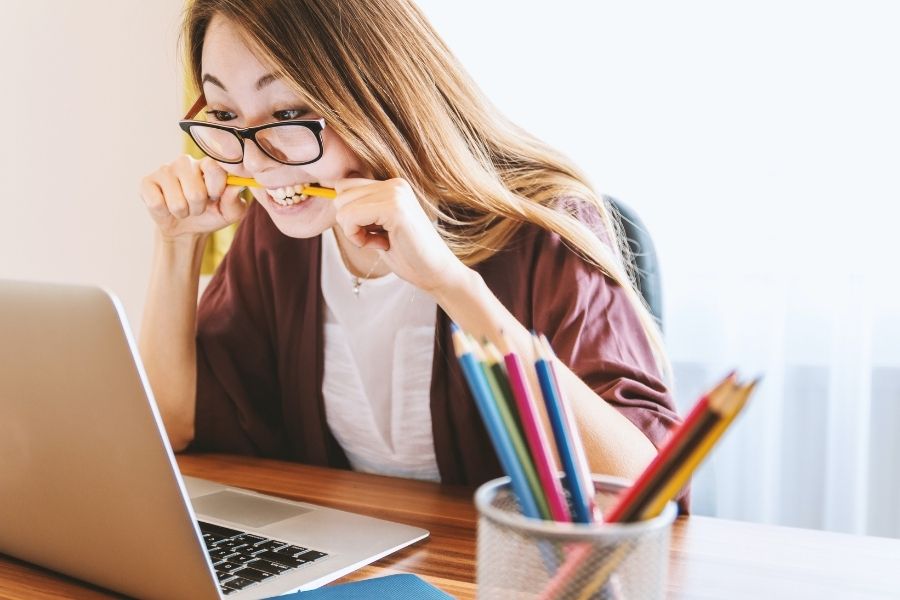 Working Harder Than Ever

In fact, the truth about your final year is that you will work harder than you ever have! Well, at least in your degree. To put things into perspective, the hardest I’ve ever worked was on my GCSEs; doing all those subjects at the same time was very difficult for me!

However, it is true that the final year of university has the highest stakes, and the most assessed pieces of work, and it’s true that when I compared my first term to my last term, first year felt like reception compared to final year! In my case, it was the sheer amount of coursework that meant I had to stay on top of researching and writing almost continuously, right up until the very end.

Although I learned so much about my degree subject, I also learned how to manage my time, how to value my own work/life boundaries, and how to organise my priorities around my responsibilities. Because, the truth is, your time will be more important than ever before, and not just because you have so much work to do in so little time!

The truth is, you will also have more fun this year than any other, in spite of, or perhaps because of the fact that your fun will be more important to you than ever before! Making time for the small things, like tea breaks in between applications or studying sessions, and some of the bigger things, like a celebratory night out after a tough deadline, these stick out more in my mind from my final year than any other.
The summer holiday starts immediately after your last exam, and one truth about that is that the liberation after such a long period of stress can produce one of the most memorable times in a lifetime (at least so far!). 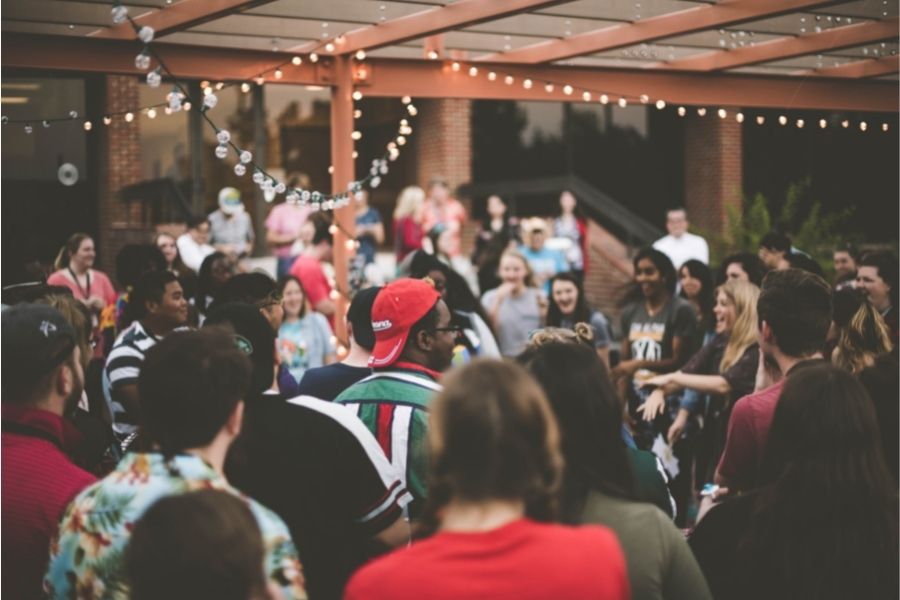 But, as you likely have fared other final years before this, you know that they are followed immediately by first years. First years living in a new country, first years with new hobbies, subjects, friends, careers. Your final year in university may lead directly to your first year in the job you love, so take these truths and plan ahead, work hard, have fun, and remember that you’re working on your next first year, not this final year.

Like this article? Why not read: Essential Advice You Didn’t Learn At University 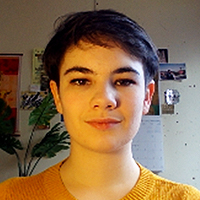 Jasmine is a undergraduate student reading English Literature in the University of Oxford. She loves reading and sharing her knowledge and experience with others through writing for magazines. Outside of her degree, Jasmine tutors younger students to build their future careers in further education. 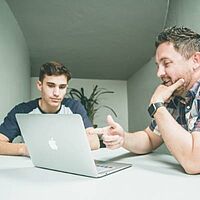 Ever wondered what advice you would give your younger self? We asked the GRB team what advice they would give to their student self, so you can make the most of your student experience. 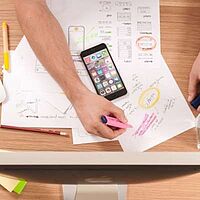 The best candidates know how to play the game and naturally sell themselves; providing evidence of their talents, work ethic, and character. 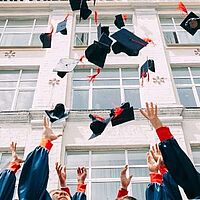 Since graduating three years ago, I have found my own ways of standing out in a crowded market now booming with new opportunities, albeit the process has not been easy.