8th March is International Women’s Day! On this day, we want to highlight some incredible women, who you might not have heard of, but are dominating in their industries. Unfortunately, the majority of industries are male-dominated, particularly at high management levels and often women find themselves having to work twice as hard for half the recognition of their male colleagues and industry counterparts. So, given that this year’s IWD theme is #BalanceForBetter, we want to re-balance the scales and give deserved recognition to some inspiring women.

Amongst the expected names on Vogue’s 25 Most Influential Women 2018 list, is a woman who you might not have heard of, however, chances are you will have tagged your mates in one of her memes! Hannah Anderson is a social media guru who’s been described as ‘the greatest social media influencer’ (Vogue). She is the co-founder of Social Chain, a digital marketing agency with top companies like Google and Coca Cola on their billing. This meme queen seems unstoppable and has honed her craft sending her content viral and pulling in big clients 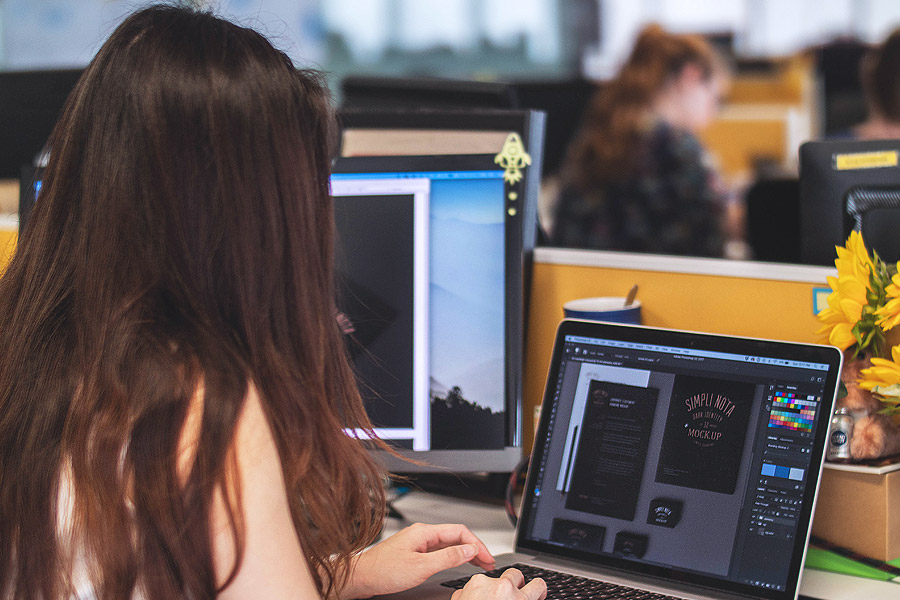 Dame Stephanie Shirley is a pioneer in her field of mathematics and technology. Throughout her life she railed against the sexism she experienced and rose above it to become a successful industry leader and tech millionaire! She took maths lessons at the boys’ school as the subject was unavailable at her girls’ school. She founded her own software company and aimed to provide more tech opportunities to women, employing only 3 men out of her 300 staff. However, in order to survive in this male-dominated industry she adopted the pseudonym “Steve” in order to reel in new clients. She is now retired and working on philanthropic work, giving away huge amounts of her fortune to vital causes, including her own foundation for Autism research.

The Unesco Institute for Statistics (UNS) found that less than 30% of the world’s researchers are women. However, that hasn’t discouraged Priyanka Joshi from succeeding in this male-dominated industry. At only 29 years old and barely finished her PHD she was listed in Forbes 30 Under 30 list, thanks to her incredible scientific research. She is at the forefront of ground-breaking research into Alzheimer’s and is a Research Fellow at Cambridge University. With Alzheimer’s disease set to increase rapidly in future years, her research is incredibly important and hers is a name worthy of recognition. 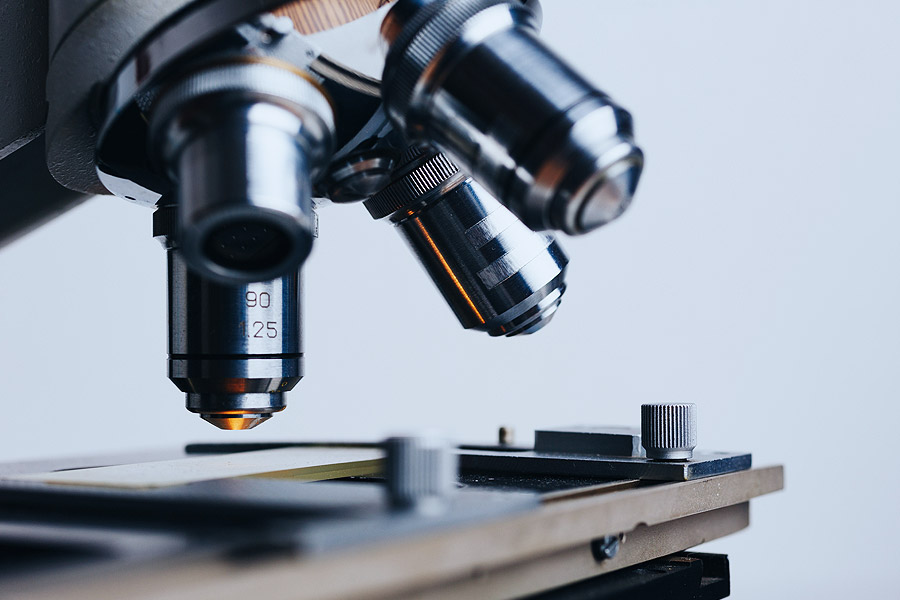 David Attenborough is a British icon that we all have come to know and love through the amazing Blue Planet documentaries. However, it’s not just his famous voiceover that makes these programmes; it’s also the utterly beautiful scenes that are captured. These scenes would be nothing without the expertise of people like Orla Doherty, the producer of Blue Planet II, who completes dangerous ocean expeditions to capture ocean life. An hour episode can involve 500 hours of underwater research. So, next time you’re soothing a hangover with a Blue Planet binge, remember the incredible work undertook by Orla Doherty to get these breath-taking shots to our screens.

Not only has Lizelle Van Vuuren been a technology industry leader, but she is also providing a ladder for other women with her company Women Who Startup. Women Who Startup empowers women by giving them the tools they need to succeed in their chosen fields and creating a community of female entrepreneurs. Not only does Lizelle deserve recognition for her own achievements but also her commitment to helping other women succeed and follow in her footsteps 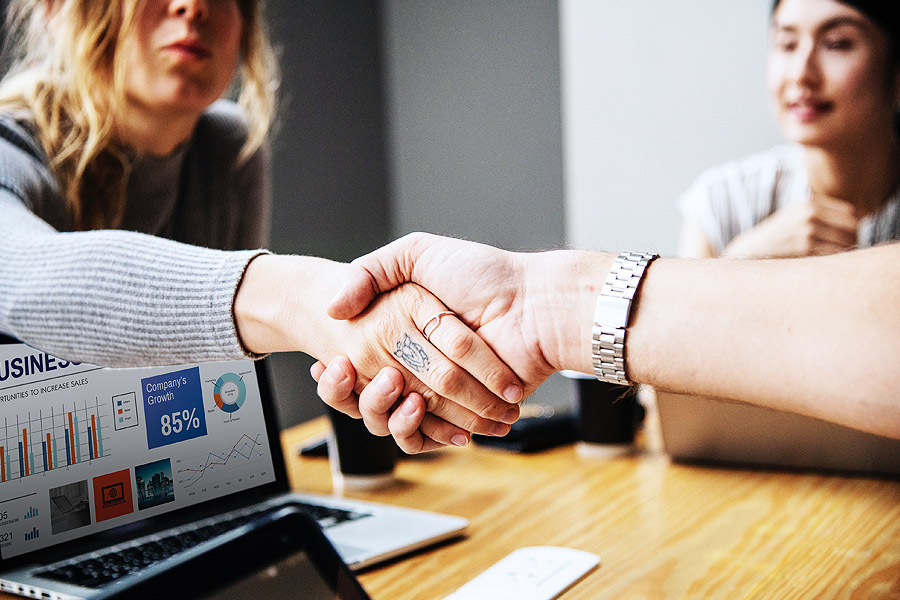 Let’s celebrate these women on International Women’s Day and keep smashing glass ceilings in all industries!

Ready to take the first step in your graduate career? Register at GRB for all our latest roles. 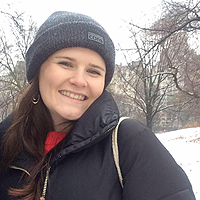 Sussex Graduate, feminist, loves reading and bingeing too much Netflix

The economic downturn created by the covid pandemic has hit University graduates like no other in history. According to the FT, this crisis could leave a generation largely out of work for the first...