We sat down with Debbie Batchelor, a third year English Literature student at the University of Sussex. As well as giving insight into being the Editor In Chief at Sussex's student paper, The Badger, Debbie shares her thoughts on her plans for the future, favourite brands and why Scooby Doo would be the perfect dinner party guest...

"Do I potentially make myself look like a clown at

1. How did you get into writing for The Badger? Did you always want to become EIC? 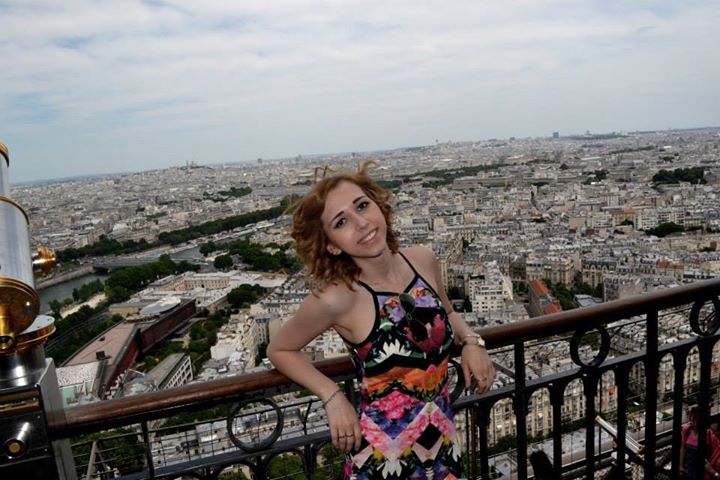 Yes, absolutely. So in my first year, the first article I wrote was about my housemate running in the sea whilst intoxicated, so I have her to thank for that. I think I was really enamoured by the idea of the paper; I wanted to get involved straight away. Then I was Letters Editor in my second year and I don't think I've ever been involved in anything as friendly, welcoming and something that's a real sense of achievement as being involved in the paper. 2. Would you rather biscuits for hands or olives for eyes? Please explain. Well clearly biscuits for hands. The fact that I can keep eating the biscuits - that would be great. I could dunk my hands in my coffee. 3. Do you ever worry that your grades could be affected by your extra-curricular activities? It is a challenge, fitting everything into my life, but it's a challenge that I enjoy and I'd like to think I don't compromise my work for the paper - but I do love the paper an embarrassing amount, so who knows? 4. You're having a dinner party and you can invite any three people/characters. Who would you choose?

Right, so I'd invite the Doctor, I think he'd be pretty sick at a dinner party. Though I'm actually more of a Matt Smith fan. I'd have Pete Wentz because I was obsessed with Fall Out Boy when I was a kid. Other than that, I'd like to invite Scooby Doo. I know he's not really a person and he might not fit in too well at the party, but he can sort of talk, so the conversation wouldn't be that inhibited. But as long as Matt Smith is there... in his doctor capacity - he's got to be a Time Lord.

"Moving to London doesn't scare me, it excites me!"

5. What are some of the most prevalent issues on campus at the moment? The UKIP society potentially forming is obviously really contentious and lots of debate going on around that. The voting for the NUS elections is coming up, which is really exciting - we've got a double page on that. Other than that I'd like to think we promote lots of debate in general and it's LGBTQ history month at the moment, so we've got a feature on that. Read the paper; find out more! 6. Are you expecting to work in London after University, or does the idea scare you? 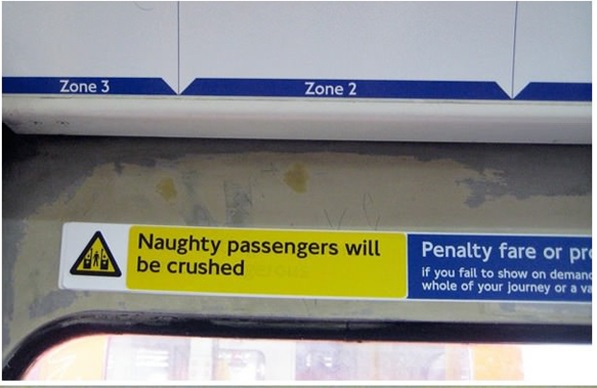 I'm from the country, so it doesn't scare me, it excites me. I'm the kind of person that's on the tube, squished against everyone going "This is amazing! I can go anywhere and it's so fast!" Where I'm from the buses stop at about 5pm. 7. Do big-name companies appeal to you when considering a job? So I want to work in advertising, so in that respect the comfort of working for a large agency will be really reassuring in respect to getting good clients. But I also wouldn't be put off by a smaller agency if they were really creative. 8. What are your top 5 brands (in no particular order)?

"I don't think you could take my degree away from me..."

9. Imagine you get a First in your degree. Would you then accept ?5 million in exchange for being stripped of your degree and any knowledge gained throughout? NO! Why would I do that? Who even answers yes to that?! If I'd managed to get a First, I'd be so proud of it. I actually do quite like learning. I don't think you could take my degree away from me; that would be so sad. <br/>10. Is there anything you'd like to write about, but can't? Well because of time constraints, everything. I often want to write stuff to do with trying to break into the Ad industry, but I never have any time to type it up and actually get it into the paper. Other than that, I think I'd like to write about mental health, but I've never been able to put into words the issues I'd like to talk about. I have a lot of thoughts about it and I respect people who manage to do it sensitively and get it out there, but I've never managed to do it myself. <br/>11. What advice would you give yourself as a fresher? Probably pay more attention in Critical Approaches. It's the first module you take in English Lit and it blows your mind, and you sit through it and you're like "I will never have to think about this again, this is way too complicated." And now I'm in third year wishing I knew so many things that I don't. And definitely stop dyeing your hair, because it was bright red and now it's permanently damaged.
Back 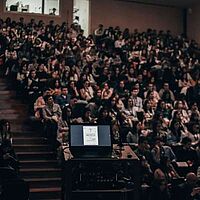 Shifting from the classroom to the lecture theatre can seem daunting at first. There are ways to make this transition easier so that you can make the most out of your university lectures. 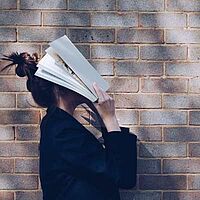 Being a student can often be overwhelming due to the numerous aspects of our lives we have to juggle; therefore, it is important that we study smarter and not harder! 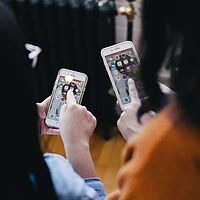 Now more than ever we use the apps on our phones to help improve our daily lives and help us to reach our goals, but have you found the best possible apps for this? Here is a list of student apps that...